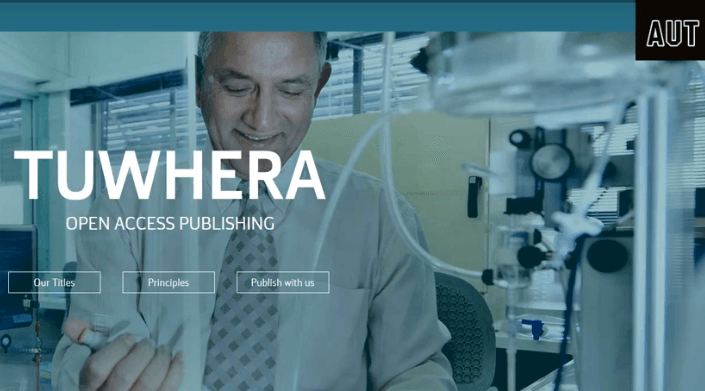 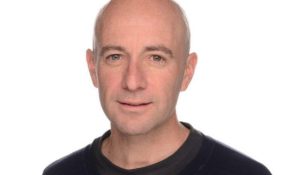 The scholarly communication/open access discourse is not short on voices, which makes writing anything on the topic a somewhat fraught exercise.

It seems at times as though no amount of strong argument, lobbying and initiative is able to shift the discussion to a more transformative position offering viable, sustainable alternatives in the face of the status quo.

So why add another voice? Especially if it is to tell the story of setting up an open access journal publishing service at a university. This is not new, right? But what if the process of doing so revealed another way of considering the concept of open access?

In October 2016 Auckland University of Technology (AUT) launched its journal hosting service with two peer-reviewed titles edited by AUT academics. The decision to do so had been in response to calls from academics within the University to provide such a hosting. Those calls led to a feasibility study by the Library in 2014, some University funds and a project which set out with fairly modest objectives and a narrow focus (You can read the full story here.)

Perhaps it was the thinking around the naming of the platform which enabled the aperture of those aims to broaden. Tuwhera is a te reo Māori word which can be translated as a stative verb (be open) or the modified noun forms (open, opening up). In choosing a Māori word for our service we wanted to acknowledge the Treaty of Waitangi as well as to consider that the work we do and the way in which we do it can have a bicultural aspect to it.

Mindful of tokenism, we consulted with Māori members of academic staff at AUT around the naming of the service and when we launched, we did so with significant Māori elements or tikanga, as part of the ceremony, such as waiata (song) and karakia (blessing or prayer) to celebrate and bless Tuwhera.

The launch was held around the time of Open Access Week in 2016 when events and conversations taking place catalysed some of those wider possibilities: using Tuwhera for lay summaries of new and ongoing research or for launching entirely new publications to expose scholarship unique to the Pacific region not being disseminated elsewhere.

The definition of what we understood Tuwhera to be evolved. Our criteria for selecting journals was fast becoming outdated and we were presented with the opportunity of reconfiguring the platform so as to incubate new publications and offer new and non-traditional publishing opportunities to emerging and early career researchers alongside their more established peers. Tuwhera was taking on a kind of whānau (family) role, being a support and a guide and providing a home. An open home, if you will.

It seemed as though there were lessons here from the Māori concepts underpinning our work, an insight which was echoed elsewhere, such as by Mal Booth in a blog post on ‘Revolutionising Scholarly Publishing’ in which he made similar observations about learning from indigenous approaches to sharing knowledge.

Such concepts in the context of Aotearoa might include Mātauranga Maori (Māori knowledge) – a complex and “open” system of knowing the world passed on through the layering of stories, wisdom and narratives and expressed via elements such as whakapapa (genealogy), kōrero (discussion), waiata (song) and whakatauki (proverbs).

Further evidence of how looking to indigenous worldviews might influence the scholarly communication environment can be found in Chris Cormack’s 2015 talk at Open Source Open Society on the application of Marae-based consensus building in developing free software as part of creating a commons-based future. Cormack cites several of the underlying principles of the marae (or Māori meeting house) and refers to a range of whakatauki which may usefully guide us away from the perspective of knowledge as residing with the individual.

As a team we have sought to bring shared values into the way in which we work, such as the African term Ubuntu (a person is a person through other people) which has similarities to the Maori concept of mana tangata- to be a person is not to stand alone but to be one with one’s people.

Might such a philosophical reassessment of the largely meritocratic, individualistic values and motivations which currently drive academic output help to shape a sustainable, culturally relevant, holistic and communitarian scholarly communication landscape?

The answer may be all of ours to discover, as the whakatauki states:

You can hear more about Tuwhera and the influence of te Ao Maori (Maori worldview) on our work by listening to my webinar presentation from 15th August 2017.