The new Australian Open Access Support Group (AOASG) was launched this week to coincide with international Open Access Week 2012. Open Access makes the results of publicly funded research freely available on the web to the world. Open Access helps to increase the speed and visibility of research and improves community awareness of the results.

AOASG aims to be a concerted and coordinated Australian voice in support of open access. The group will lobby government, have a media presence, and provide advice and support to both research funding agencies and research institutions on how to best implement open access policy, practices and supporting infrastructure.

Support for the open access movement has been increasing steadily. This year marks the sixth international Open Access Week – designed to raise awareness of and celebrate open access around the world – with the call to ‘set the default to open access’. Many Australian universities are marking the week with events and giveaways.

Developments in open access have attracted significant attention in the media in recent months. One of Australia’s two main funding bodies, the National Health and Medical Research Council (NHMRC) has a new open access policy requiring that the results of any research funded by NHMRC research grants are made available open access within 12 months of the publication date. The Australian Research Council (ARC) is considering a similar policy.

The AOASG is developing resources and advocacy materials which will be available on an open access website early 2013. 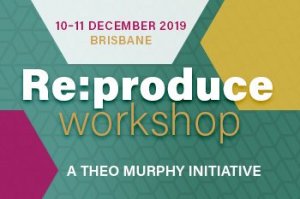